When can an officer search my car without a warrant? 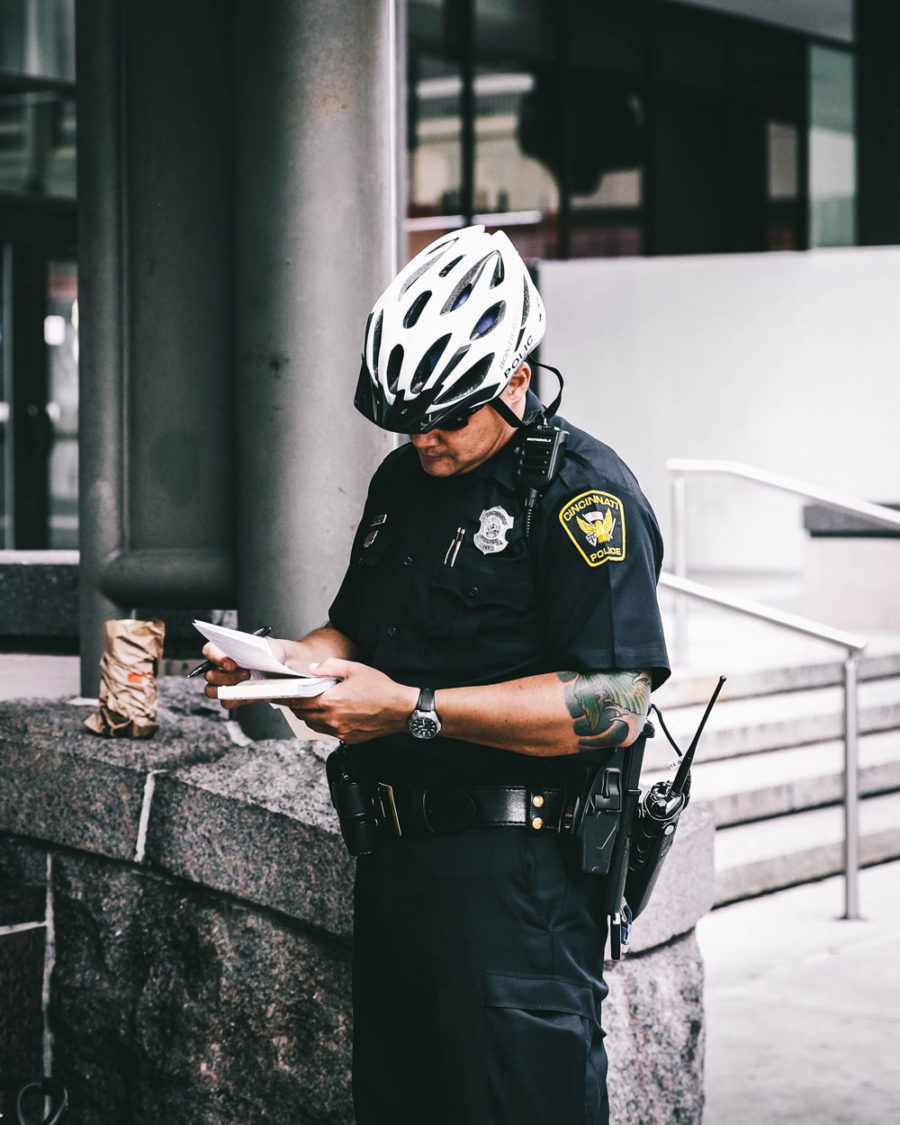 When can an officer search my car without a warrant?

Frankly, the answer to this question might as well be short and sweet: they can legally search your car if they say they smell marijuana (even if they don’t ultimately find any).

But here’s the longer answer:

The 4th Amendment to the U.S. Constitution and Article I of the South Carolina Constitution both protect people against “unreasonable searches and seizures.” What makes a search reasonable or unreasonable? Usually, searches without a warrant are unreasonable. But the Supreme Court has said that warrantless searches of a vehicle are reasonable, because a suspect can drive off with the evidence inside if officers are required to find a judge and get a warrant each time they encounter a vehicle that might have something inside they want to find.

So, in order to search your vehicle without a warrant, the police usually just need “probable cause” to believe that either contraband or evidence of a crime is inside the car. Once inside, they can search wherever they have probable cause to believe that they may find what they’re looking for. Yes, despite the lyrics to that Jay-Z song, that includes locked glove compartments and locked trunks.

“Probable cause” is a one of those phrases that sounds like it should have a legally precise definition, but it really doesn’t. The United States Supreme Court has said that probable cause is defined as “a fair probability that contraband or evidence of a crime will be found,” which has always sounded pretty circular to me. They’ve also written that probable cause is that amount of information “sufficient to warrant a prudent man in believing that the suspect had committed or was committing an offense.” Still, what’s “sufficient” to a “prudent” officer is not a very well-defined line.

So this is a question that really can have different answers on a case-by-case basis. In the case of an officer who says they smell marijuana, that smell on its own is generally enough for a court to uphold the legality of the officer’s search.

If an officer asks you for permission to search your car, you have every right to tell them that they do not have your permission. Just be ready for the possibility that they’ll search your car anyway. If they find something that they end up wanting to use against you in court, your lawyer can argue that the evidence should be thrown out if the search was not actually supported by probable cause. But if you give them permission to search, your lawyer’s ability to do that all but goes away. Make it clear that you’re not going to interfere with them doing their job and that you’ll obey their orders, but that you aren’t giving them permission to do anything that they need your permission to do.

If an officer threatens you with the chance that they’ll go get a warrant to search your car, this is probably a bluff. Officers should know they don’t need a warrant to search a car when they have probable cause, and they would need to provide probable cause to a judge if they were going to get a warrant anyway. So if they tell you this, they’re probably just trying to trick you into giving them permission to search.

If an officer threatens you with the chance that they’ll get a drug-sniffing dog, this might not be a bluff. But it’s still not a good reason to give them permission to search. The officer still needs a legal reason to detain you, and they cannot detain you any longer than whatever the legal reason they have extends to. For instance, if all they have is evidence that you were speeding, they probably don’t have a legal reason to detain you for any longer than it takes to write a ticket. If the time they keep you there is “unreasonably prolonged,” your lawyer might be able to get the evidence thrown out based on a violation of your Constitutional rights.

If your car was searched and you are now being charged with a crime based on what they found, just know that these cases can be complicated, and you should hire a criminal-defense attorney that will investigate whether you have any basis to ask the judge to throw out the evidence based on either an illegal stop or an illegal search. Even if my client’s case does not immediately seem like it will have much of a basis to challenge the search or the stop, I always investigate this possibility in any case of mine that involves a vehicle search.

I welcome you to call my office if you are looking for a criminal-defense attorney to defend you in a case that involves any kind of search performed by the police.

Previous PostWhat do I do if I'm pulled over for a DUI?
Next PostI think there’s a warrant out for my arrest...