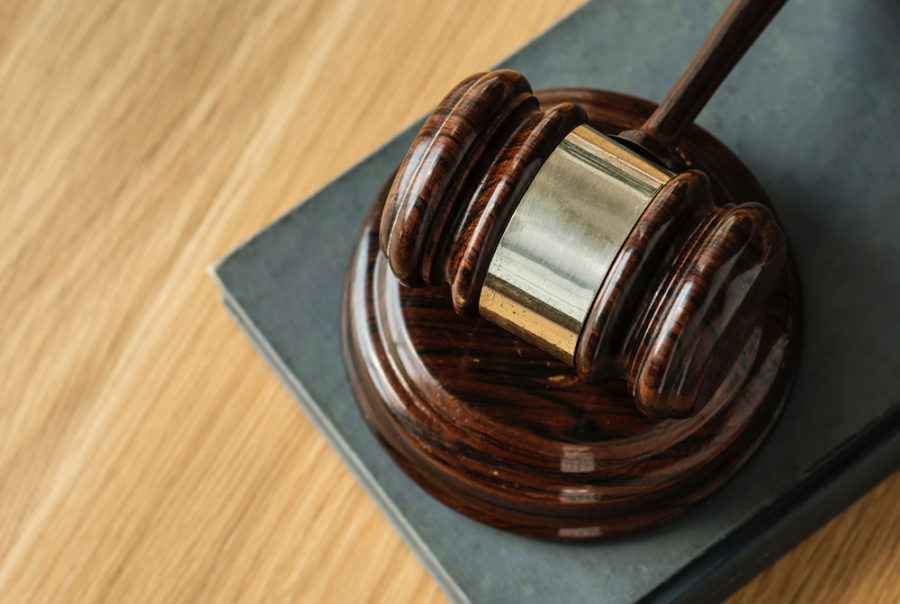 If you are convicted of a crime in South Carolina, you have the right to appeal the conviction to a higher court. Typically, the issues on appeal will be limited to whether an error of law was made in the trial court. It isn’t a “do-over” of the trial, and you don’t get to pursue new matters that weren’t taken up during the trial.

There is also a process called “Post-Conviction Relief,” more commonly just called “PCR.” This is where you can file a petition with the Circuit Court – the same trial-level court where the conviction occurred – and argue, among other things, that the trial process was so unfair that it deprived you of your Constitutional rights.

One of the most common strategies taken in a PCR petition is to argue that your lawyer during your trial didn’t do a good enough job. The Sixth Amendment to the United States Constitution guarantees you the right to “effective assistance of counsel.” To prove that you were deprived of this right, you have to show that your lawyer was incompetent to the extent that it likely affected the outcome of your trial.

This is a very hard standard to meet, but at a hearing on a PCR petition, you get to call witnesses and have a sort of “mini-trial” to develop a record of evidence to support the issues you’ve raised. And if the Circuit Court doesn’t grant your petition, you can still appeal that decision to the South Carolina Court of Appeals or the South Carolina Supreme Court.

A recent decision from the South Carolina Supreme Court caught my attention. In Goss v. State, the petitioner appealed the denial of his PCR petition. His original PCR petition claimed his trial lawyer was deficient for not calling certain alibi witnesses. At the PCR hearing, his alibi witnesses were present and ready to testify, but the judge – with the permission of both his PCR attorney and the State – just “took judicial notice” of what the witnesses would essentially say without actually swearing them in and having them testify. The judge summarily found that the witnesses would not have been credible enough to affect the outcome of the trial. Without even hearing their testimony!

Thankfully, the South Carolina Supreme Court unanimously decided to send the case back down to the Circuit Court so that a new PCR hearing could be held. Unfortunately, it looks like the original PCR hearing was about seven years ago (and the original trial happened even farther back than that). What may have seemed like a way to save a few minutes at a PCR hearing ended up costing the system years of wasted time. I can’t imagine a case where I would agree to the judge just assuming what my witnesses would say without insisting on hearing their live testimony, and I’m glad this petitioner will apparently get a second crack at it.

If you have been convicted of a crime, you should consult with an attorney regarding what options you have on appeal. You are welcome to call or write to my office for a free and confidential consultation.

Previous PostNew Georgia Supreme Court Decision
Next PostWhen should I hire an attorney?