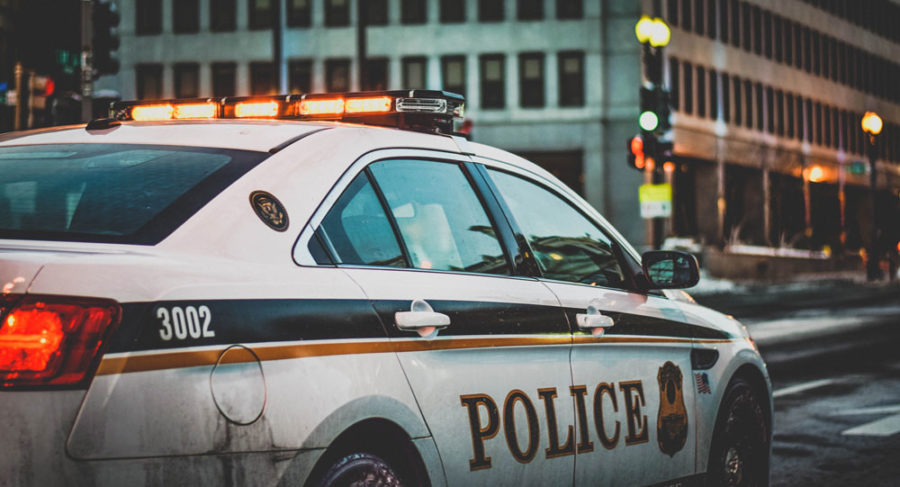 The South Carolina legislature just passed a new law that applies to the crime of Disorderly Conduct. Some people who are charged with Disorderly Conduct now have a new way to get their charge dismissed and ultimately expunged from their criminal record.

The law is called “conditional discharge,” and it already exists in South Carolina for first-time offenders who are arrested and charged with simple possession of marijuana and other illegal drugs. The law provides that a defendant can enter a guilty plea in court, but they are then given an opportunity to go on probation and complete certain conditions chosen by the judge before they are formally sentenced and convicted. If they complete probation successfully, the judge then sets aside the guilty plea and dismisses the charge. (They can then apply to get the original arrest expunged from their criminal record.) If they mess up on probation, the judge can bring them back into court and proceed with sentencing as they normally would (up to 30 days in jail or a $100 fine).

The law passed the South Carolina House and Senate without a single member of either chamber voting against it, but Governor McMaster vetoed the bill, and in his veto letter, he noted: “criminal history, like all history, should not be erased. Rather, compassion should be informed by fact and should not be forced upon unwitting prospective employers and other interested parties.”

Thankfully, the House and Senate voted just a couple of weeks ago to override the veto — again, without a single member voting against the bill — and so now conditional discharge for disorderly conduct is the law in South Carolina.

From the perspective of a defense attorney who frequently represents people charged with disorderly conduct (and other similar offenses), there are a couple of drawbacks I see to the new law. First, it says that conditional discharge may be granted “upon approval by the circuit solicitor.” That means a prosecutor apparently can exercise full authority to prevent anyone from getting conditional discharge, for any reason they see fit. In other states that have similar laws, the discretion to let someone apply for conditional discharge lies with the judge–the prosecutor can object and explain the basis for their objection, but if they’re being unreasonable, or if they have a similar view on criminal history to the Governor, the defense attorney can still convince the judge to let their client take advantage of conditional discharge. In South Carolina, if your local solicitor looks at this problem the same way that our Governor does, apparently you’re out of luck.

Second, the circuit solicitor is often not present in the courts where these charges get prosecuted. Disorderly conduct is a misdemeanor that gets prosecuted in Magistrate or Municipal Court. In a lot of Magistrate and Municipal Courts, the responsibility to prosecute these misdemeanors falls on the police officer who made the arrest, or sometimes a private attorney contracted by a city to act as the solicitor just for that city. I’m guessing that means that the responsibility then falls on the defense attorney to bring the case to the attention of a Solicitor’s Office who has no knowledge of the charge or stake in the outcome, which seems strange. I don’t know why the law couldn’t have just read “upon approval by the prosecuting attorney and/or officer.”

Finally, I think it’s a mistake for the law to insist on calling it “probation” rather than “court supervision” or something more generalized. Many Magistrate and Municipal Courts don’t have any interaction with probation officers, and so they might not have a way at their disposal to enforce the new law. I ran into this problem recently in a smaller city court where my client was charged with possession of less than one ounce of marijuana, which has its own conditional discharge law available. My client was a great candidate for conditional discharge, but when I tried to get him accepted, the judge and solicitor just threw up their hands and said “well, we don’t have probation here in this court, so we can’t do that.” (Luckily, I was able to find another way to get his charge dismissed, but if I wasn’t his attorney, maybe he would have been out of luck solely because the court he found himself in wasn’t willing to set up any kind of system to enforce the law.)

Conditional discharge might not be the best option for someone hoping to get their charge dismissed and expunged. I have been able to work out informal agreements with the prosecutor for some of my cases where my client does a few things (getting a clinical evaluation, or doing some community service, or writing an apology letter) in exchange for getting the charge dropped, which is usually a lot cleaner and easier for everyone involved. Sometimes, these cases are so poorly made out that it really is in the client’s best interest to just insist on a jury trial. Even if you lose, you might be able to get your conviction expunged in three years under South Carolina’s general expungement law.

Ultimately, if you’re arrested and charged with disorderly conduct — or any other crime — in South Carolina, you need to contact a defense attorney to see what possibilities are available to you to get your charge dismissed and your arrest expunged. Even though our legislature is doing things to make more people eligible for expungement — which is absolutely a good thing — navigating the system is never easy. I’m happy to speak to you if you’re in need of a lawyer and want to keep your record clean. Call my office or click “Contact” at the top of the page to set up a free consultation with me today.

Previous Post5 Things You Must Do After a DUI Arrest in Sp...
Next PostNew DUI Laws in South Carolina