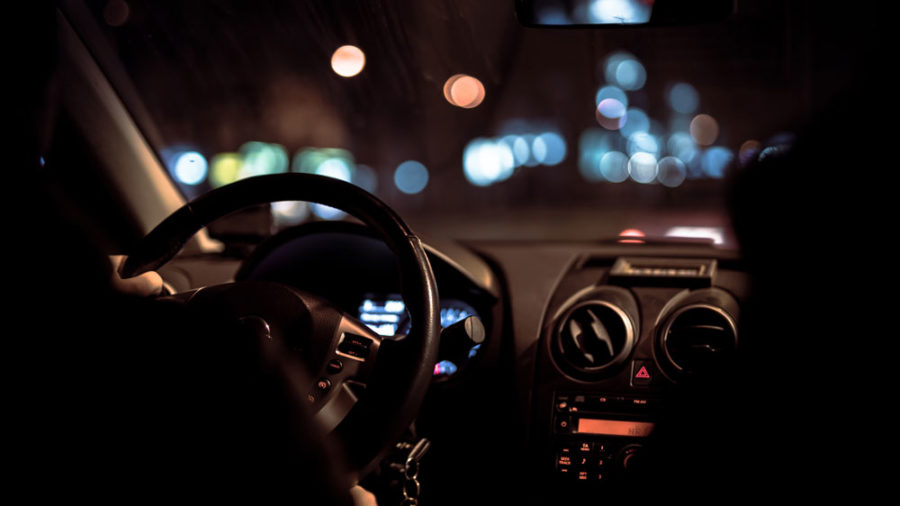 At the beginning of this year’s state legislative session, lots of local news reports and articles were focused on changes to DUI laws that might be coming soon to South Carolina. South Carolina does have some of the most unique and controversial DUI laws in the country, including one that requires officers to video record all of a suspect’s behavior both on the side of the road and while they’re blowing into (or refusing to blow into) a breath test at the jail.

Many of the news reports characterize these laws as “loopholes” that South Carolina defense lawyers use to get some cases dismissed or reduced to Reckless Driving. The truth is that these laws are designed to preserve evidence of a DUI investigation so that a fair result can be reached in each case, without a jury having to guess at how a driver looked based on an officer’s testimony alone.

While most of the press focused on these video laws, DUI lawyers should also pay close attention to a new law that may affect the temporary license that drivers are eligible to receive if their license is administratively suspended following a DUI arrest. Right now, if a driver is arrested for DUI in South Carolina and refuses to provide a breath sample, they will receive a 6-month license suspension. If they provide a breath sample and blow over .15, they will receive a 1-month license suspension. Those suspensions can both be challenged by requesting an administrative hearing within thirty days, and while the driver is waiting for the hearing, they can go to the DMV and receive a “Temporary Alcohol License,” which gives them just as much of a right to drive as a driver’s license up until the disposition of the administrative hearing.

Under a new law that is being debated in the legislature, that “Temporary Alcohol License” would be restricted such that drivers would have to pay for an ignition interlock device on their vehicle. That device would have to be used for three months.

This new DUI law has not passed and seems to be stalled out in the Judiciary Committee for now. The South Carolina state legislature has adjourned for 2019, but this bill might pick up steam in 2020, which is an election year. DUI lawyers in South Carolina would be wise to keep track of these potential new laws when the new year starts.