When should I hire an attorney? 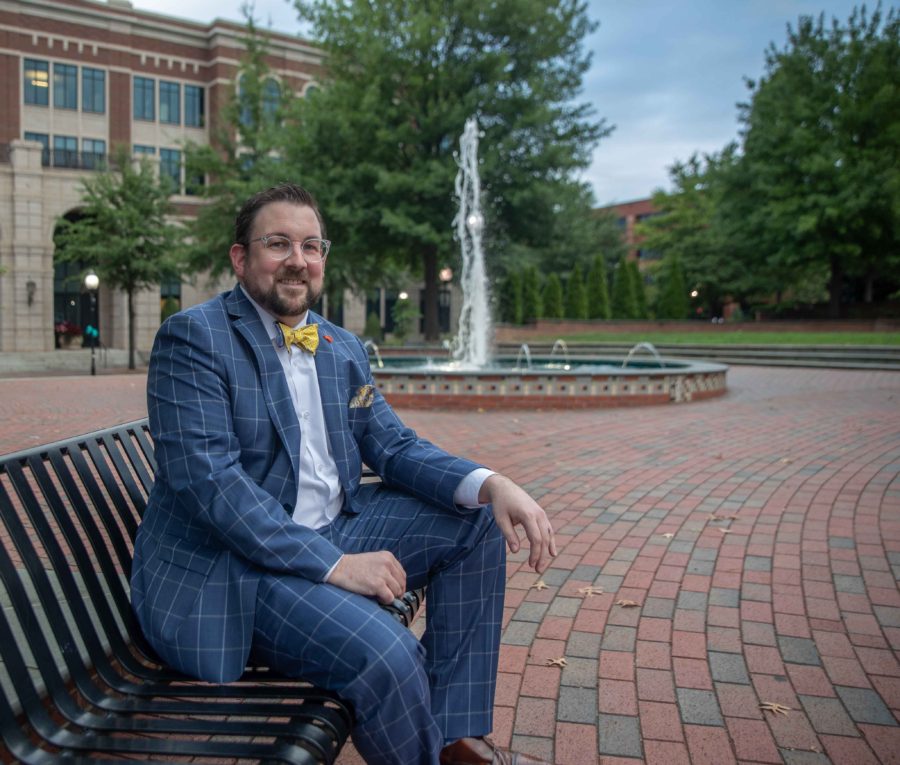 Defending against criminal charges is often a long, drawn-out process. It may take months and months to get a court date, or for your lawyer to get back discovery from the State, or to get a prosecutor to return your lawyer’s phone calls.

And all that time where nothing seems to be happening might make you think there’s no point in hiring an attorney early. You might think you can ride it out, wait for something to happen, and hire an attorney at the last minute only if things look like they’re going to get rough.

That would be a mistake.

You shouldn’t necessarily rush to hire to first person you talk to, but you should be researching and talking to attorneys as soon as you can.

Some jurisdictions and some types of cases have certain deadlines that have to be met. Sometimes, if you are represented by an attorney, you will be excused from several early court dates that you would otherwise have to take time out of your day to attend. And it’s better to have more time for you and your attorney to prepare and decide upon a course of action rather than being rushed at the last minute.

Personally, there are some cases that I just won’t take if there isn’t enough time to work on it. If you call me on Friday and tell me that you’re on a trial docket on Monday, I may well tell you I just can’t take the case and risk being forced to go to trial on a case I know very little about. Maybe I have to be in court in another county that day anyway. I don’t mean to discourage anyone in this position from calling attorneys late in the game if you have no other choice, but it’s always better to hire someone when there’s time to work on the case than at the last minute.

Whether you’ve been recently arrested or have court coming up tomorrow, I welcome you to call my office for a free and confidential consultation. But hopefully you’re doing so sooner rather than later.

Previous PostI just got a ticket for having a little weed....
Next PostWhat do I do if I'm pulled over for a DUI?