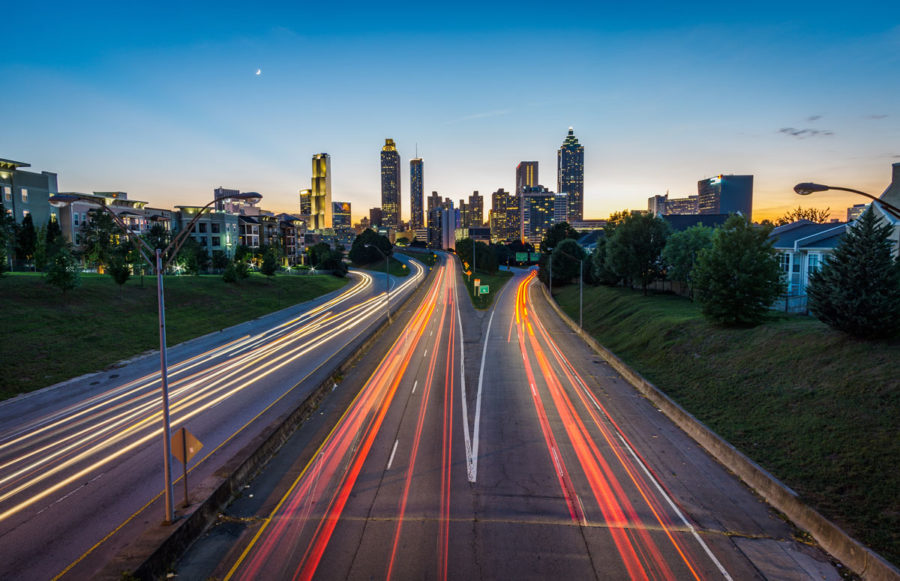 The bulk of my criminal-defense and DUI law practice is based here in Spartanburg, South Carolina. However, I am also licensed to practice in Georgia and North Carolina, and I will take on new clients with cases in those states on a select basis. The Supreme Court of Georgia issued a written opinion this morning that changes the landscape of DUI cases in Georgia, and it will definitely have an impact on the way those cases are handled by police officers on the side of the road and how they will ultimately be resolved in court.

Georgia, like most states, has an “implied consent” scheme to try to get drivers who are arrested for DUI to submit to a chemical test of their breath so that a numeric blood-alcohol content can be admitted at trial. Officers in Georgia will usually read an advisement about the implied consent law word-for-word from a card they keep in their pocket to anyone they arrest for DUI. Part of that advisement states that if you are arrested for DUI and you refuse to submit to a test, the “refusal to submit to the required testing may be offered into evidence against you at trial.”

That means you can refuse the test (and accept the suspension of your license or privilege to drive that goes along with your refusal), but when you go to trial, the State can tell the jury all about how you had a choice to provide a breath sample and chose not to.

Well, that’s over. At least for breath test refusal cases in Georgia. Although the United States Constitution does not protect you from having your refusal used against you in court, the Georgia Constitution is different. It provides more rights to DUI suspects than the U.S. Constitution does. And now the Supreme Court of Georgia has made it clear – with not a single dissent from any of the Justices – that a Georgia driver’s right to refuse the test cannot be used against them at trial.

This doesn’t mean that the implied consent scheme is going away – your right to keep your driver’s license after an arrest isn’t as strong as the rights you have as a criminal defendant at trial – and the decision does not apply to blood test cases. But the Georgia legislature is probably going to have to fix the text of the card that officers keep in their pocket. There may even be a push to amend the Georgia Constitution.

But for now, if you have been arrested for DUI and refused the State’s breath test upon your arrest, you should discuss with your lawyer how your case might be affected.

I will take on new DUI cases in Georgia on a select basis, mainly in the Northeast Georgia area. I am happy to provide a free consultation, and if I can’t take your case, I might be able to refer you to someone who can.