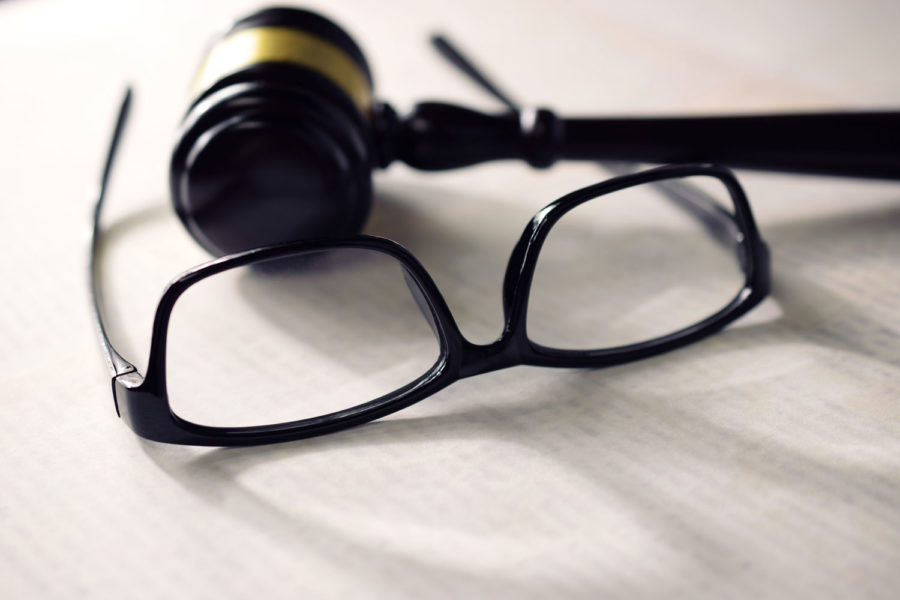 So, you got in trouble in Spartanburg, and you ended up on probation. Sometimes, that’s a pretty good outcome. It likely means that the time you would otherwise have to serve in jail or prison has been suspended and the judge has given you a chance to stay out of jail and out of trouble instead of serving time.

There’s a chance you might end up back in the courtroom, trying to convince the judge not to revoke you and take you into custody. If probation isn’t going so well for you, here are some things to keep in mind.

1. Probation might give you a Citation for an administrative hearing

You have the right to a lawyer at this hearing, and convincing the hearing officer to keep you out of court is the best way to make sure you stay out of custody. Showing up to this hearing well-prepared and with a lawyer is often the best way to work out your alleged probation violation and convince them that you deserve another chance.

2. If you do get arrested for a probation violation, you can be granted a bond

Again, unlike a lot of other states, South Carolina law states that anyone arrested on a probation violation warrant “must be entitled to be released on bond” while they are waiting for a hearing. The amount of your bond will be determined by a county magistrate in the county where you are being supervised.

Being out of custody while waiting for a probation violation hearing is critical to make sure you are prepared for court and have an opportunity to fix whatever violations can be fixed before you get to court. You have a right to be represented by an attorney at the bond hearing, and your attorney can ask the magistrate to set bond at a reasonable amount that you can afford, or that you be released “on your own recognizance” (without having to pay anything up front).

3. You are not supposed to be revoked if you are truly unable to pay fines and fees

The United States Supreme Court has stated that no one can be thrown in jail if they are truly unable to pay fines and fees that might be conditions of their probation. But the line between “unable to pay” and “unwilling to pay” might be blurry, and your judge might end up disagreeing with you on where that line should be drawn.

You need to keep track of your financial situation and save paperwork showing what your monthly expenses are and what you’ve paid. Every time you make a probation payment, save your receipt. Every time you pay a bill or pay rent, save your receipt. Every time you get a paycheck, save the paystub. You might have to prove that you’re just unable to pay what probation wants you to pay, and you’ll have a better chance if you can show that with a paper trail rather than just by pleading for mercy in the courtroom empty-handed.

4. Get clean and stay clean if you want a chance of staying on probation

Failed drug screens are one of the most common reasons people have their probation revoked. Although drug possession offenses might not be the most serious type of charge that judges see on a day to day basis, if you violate their order not to use illegal drugs while on probation, they take the fact that you didn’t follow their orders very seriously, and might revoke your probation as a result. Even a positive screen for marijuana – which still isn’t legal in South Carolina! – will be seen by judges as you thumbing your nose at their order, even if most people wouldn’t think it’s a big deal.

If you screened positive for illegal drugs, you absolutely have to stop using while you’re waiting for court (and if you’re lucky enough to be reinstated to probation, stay clean the whole time you’re being supervised). I usually tell my clients to go get tested for drugs several times while waiting for court so that we can show the judge that the problem has stopped. Judges will often ask you to take a drug screen the day of court before they make their decision on what to do, and a positive screen on your court date might seal your fate for the worse.

5. Probation hearings are short and the judge usually decides quickly whether to give you another chance

If you do have to go to court on a probation violation, you probably won’t be alone. There is usually a gauntlet of people lined up waiting to hear their fate. These hearings are usually pretty quick, and usually center around a common theme: begging for mercy.

But even though they’re quick, that small amount of time where either you or your lawyer is talking to the judge is still extremely valuable and meaningful. A good lawyer finds a way to distinguish you from the crowd in the back of the courtroom and show the judge that even if you weren’t perfect on probation, you deserve another chance.

6. You can and should hire a lawyer if you think you’re in trouble with probation.

You might think that probation is being unfair with you. Maybe you’re right. But you wouldn’t be in this situation if this was something you could turn around by yourself. If your probation officer has served you with a citation for a hearing or put out a warrant for your arrest, then the train has left the station, and now you need someone on your side planning a strategy for what to do next.

I’ve represented numerous people with various probation violation matters in Spartanburg as well as in other jurisdictions. You can see some of my results here. If you need a lawyer for a probation violation, contact my office today for a free consultation.

Previous PostHow to Look for a Lawyer if You Have Been Arr...
Next PostHow to lift bench warrants in Spartanburg, So...